Waitress Freja O’Connell is remodeling a century-old house in a seedy part of Denver known as Five Points. Dead broke and needing money to restore the old Victorian charmer, she elects to take a job slinging cocktails at a local men’s club, marking the beginning of her other-worldly adventures.

"The Broken Shade by Michele Poague is a skillfully crafted romance that provides an easy and enjoyable read. This author manages to develop the different facets of Freja's life so that they flow seamlessly, with the narrative never losing pace. She provides us with a well-rounded heroine in Freja who is interesting and likable despite her sometimes questionable life choices. In addition, I found most of the supporting characters were well-developed, which rounded out the story nicely.

The aspect I most enjoyed was the historical background to the events in the book. I checked for accuracy regarding the history of Las Vegas, Glenn Miller's early musical career, and the rich jazz culture in Denver and found it all to be historically correct. The strip club, Shotgun Willie's, actually exists. Interestingly, the story is set in the 1980s, in a world before the Internet. All Freja's research had to be done in a library using old newspaper chronicles on microfiche, and music was played on vinyl records as opposed to iPods. Even the fashions and hairstyles described are very true to the Eighties mode - broad belts, big hair and all." 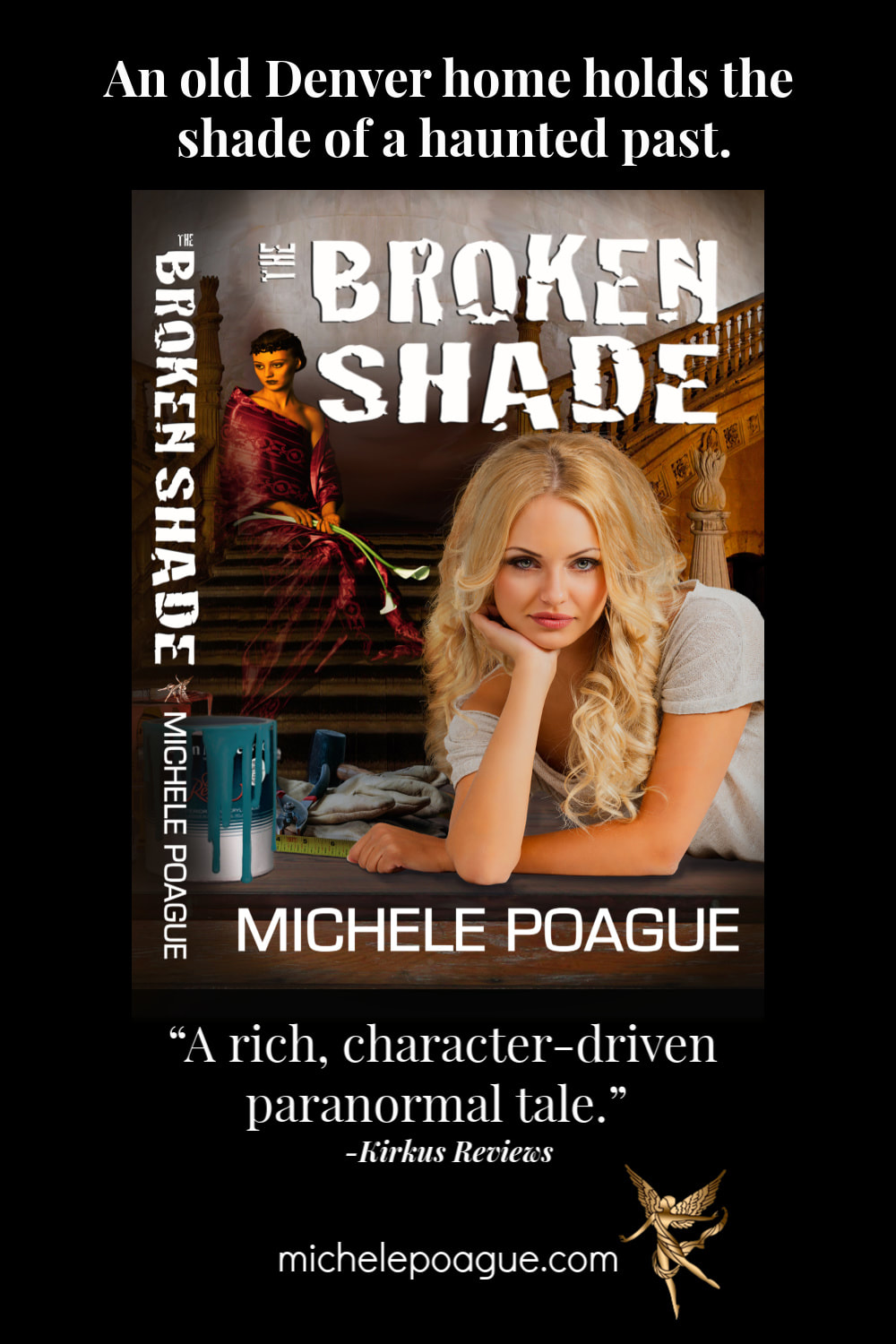